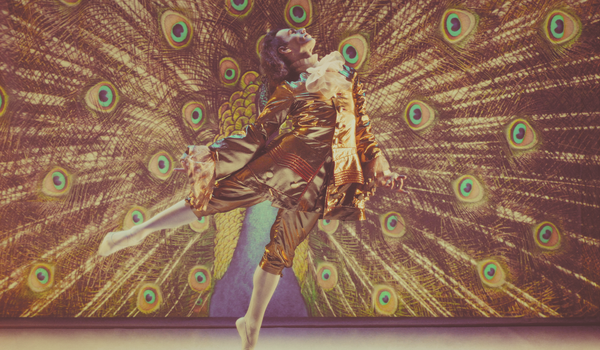 During the performance we can experience Farinelli fighting with himself.

Nightmares, traumas, illusions and the fear success would leave him had marked all over his life. These emotions, spiritual struggles have provided the performance enough material to touch, to ecstasize the audience. The main character lives in his villa in Bologna while rambling on his past illusions. Success sorrounded him all over in Europe during his whole life.

Invited by the King of Spain he travelled to Madrid, where, thanks to his magic singing voice he even cured the distempered monarch Philip V. Farinelli soon became popular at the Spanish Royal Court and was also prominent with the Spanish nobility. During the time he spent in Spain he reformed acting at the Spanish opera houses.

At a time Farinelli’s beautiful memories of his past are fading, darkness overcomes his mood, he feels lonely and ends up in thoughts, he could not hold the passing of years. Permanent sadness conquers his heart, only his friends can comfort him from time to time.

There is a couple, Metastasio and Teresa who are important friends of his. Latter has been the secret love of the singer. Farinelli’s never-ending desire towards Teresa and his unreturned love awaken passionate illusions in him. At the end of his life, Farinelli rises to heaven amid jubilant hosannas.