Visitors can explore the Quarry and the Theme park individually or throughout organized tour.

Individual tour
During the individual tour besides the view, there are several opportunities to gain information

- by scanning QR codes that contaion many pictures, videos, animations and games, at each station, which for visitors can use their own electronic devices (cell phone, tablet)

- for at least 10 visitors , who register in advance (izso.kati@prokultura.hu)

Stations of the tour

- a view over the Szárhalmi forest

- a view over the Fertő-basin

The surface tour follows the so-called Avignon berry trail. It’s denominator plant is the Avignon berry (Rhamnus saxatilis). This plant lives in the limestone mountains of Middle-Europe. in Hungary it usually occurs on-site of the Quarry. 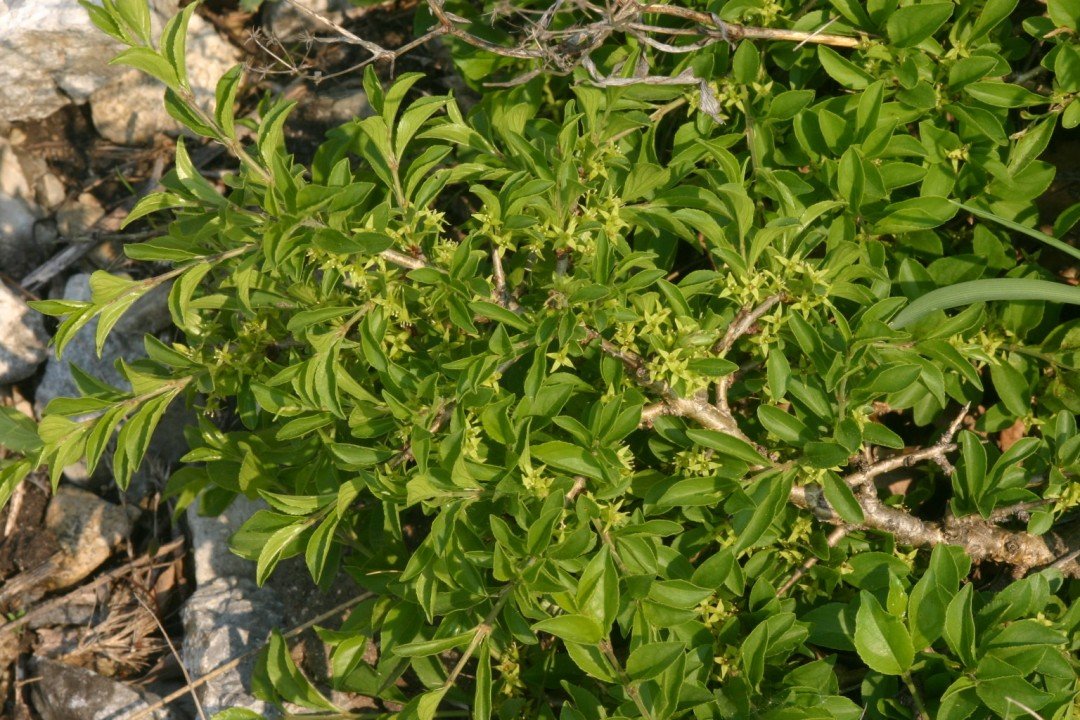 Walking along the path our visitors come across the Fertőrákos Quarry, the Fertő area and the natural values of Fertő-Hanság National Park. With help from the themed showrooms at each observation station, visitors can gain interesting information and there is also a wonderful view to lake Fertő and its surrounding region.

The tour is a great opportunity for visitors to get to know the Pan-European Picnic, the story of the Sopronkőhida penitentiary, and the values of Lake Fertő and Fertő-Hanság National Park.

It introduces the flora and fauna of the quarry and its surrounding, highlighting the life of the bats, and the formation of the sediment layers.

Animations of bats (footage available at the location)

The interior of the quarry (the cave) is a multifunctional, a man and nature made cave-like arena, hiding an unusual exhibition space and a playground.

At the entrance of the cave part, the Pecten-shells can be viewed, the territory was named “Dance of the shells” by geologists. This shell is the symbol of the place. 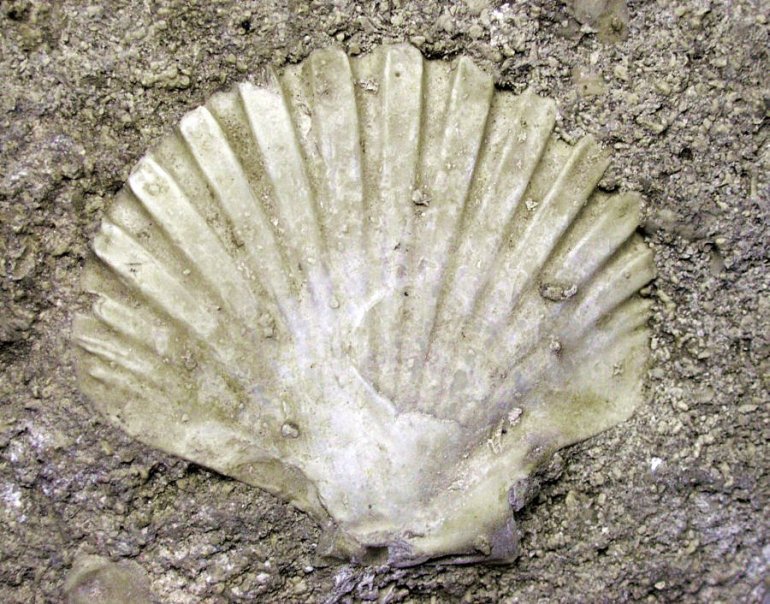 Formation of the sediment animation (footage available at the location)

During the tour visitors get to look into the Cave Theatre, it is worthwhile to inquire about ongoing theatre plays.

The two parts of the unit dealing with the utilization of the Lajta limestone (limestone types, stone blocks, lapidarium) are the Stone-Mining and the Stone Carving Hall.

In the Dohnányi hall intone compositions of composers related to Sopron. 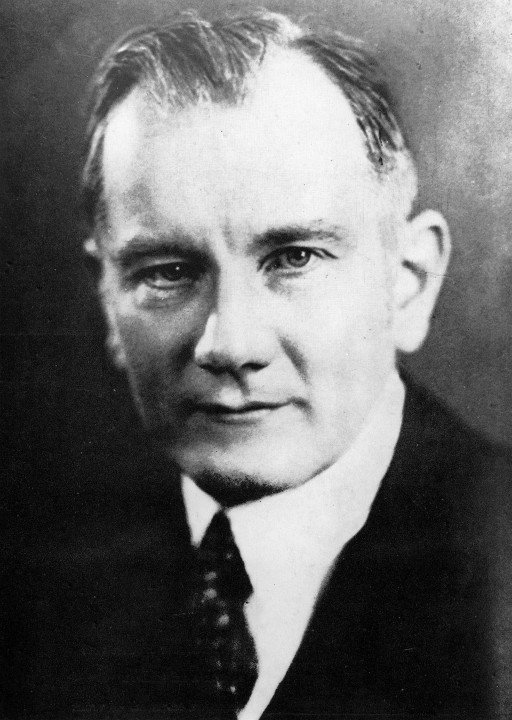 The most tragic event of the quarry’s history took place during World War II, when it became the workplace of the deported forced labourers. The Memorial place remembers them.

The games are available at the stations (memory, puzzle), and at the end of the tour a Quiz game as well, to which have fun!